This year’s 2017 Zone Laser Tag Australasian Championship was the largest in it’s nearly 20 year history, and the largest ever laser tag competition – period! The event spanned two weeks with 33 teams from every state and territory, and lets not forget New Zealand – The Cobras just barely missing out on team finals this year. 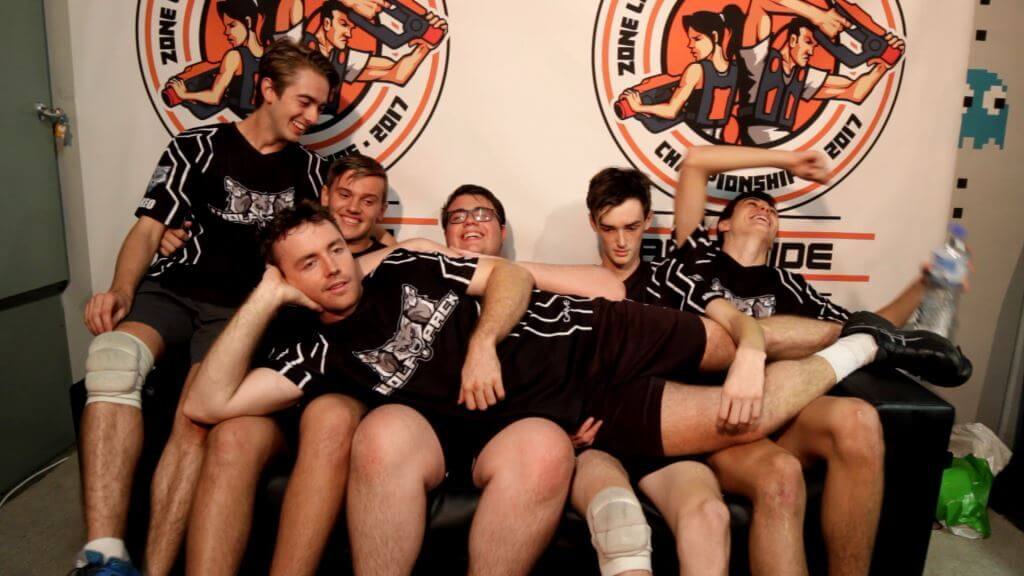 Team Wolfpack, after completing a “Golden Game” and qualifying for finals

The competition has been held on the Helios Pro system for several years now and the system worked without a hitch as games were played constantly from 8am to 1am the next morning. As we look forward to the largest Zone Worlds competition coming up in August, there is little doubt that Zone is the competition standard in Australia and the world. (Even several Laserforce teams come along and compete at the Zone competition.)

Singles, Doubles, Triples, Junior’s, Women’s, Master’s, Lord of the Rings, and the all important Team competition. All in all it was an amazing event that Zone encourages and supports. But it would not happen without the help of hundreds of volunteers, committee members and site operators. Congratulations to the Brisbane Maroons for winning their third consecutive team championship. And congratulations to all the for competing in the most prestigious laser tag competition in existence. 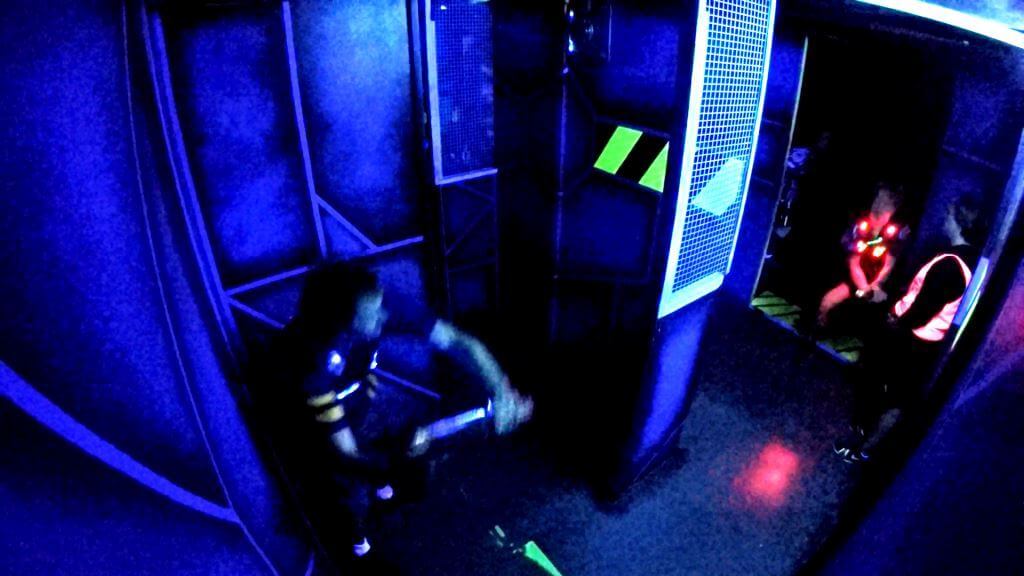 A Brisbane Maroons player protecting their base from attack