Zone Laser Tag (as the parent company P&C Micros) made a splash at AALARA tradeshow this year with the Australasian release of Bankisa. AALARA is Australia’s amusement industry conference and tradeshow, with manufacturers, industry figureheads and operators all in one place. Zone Laser Tag showed an extensive booth, with laser tag, accessories and Banksia. 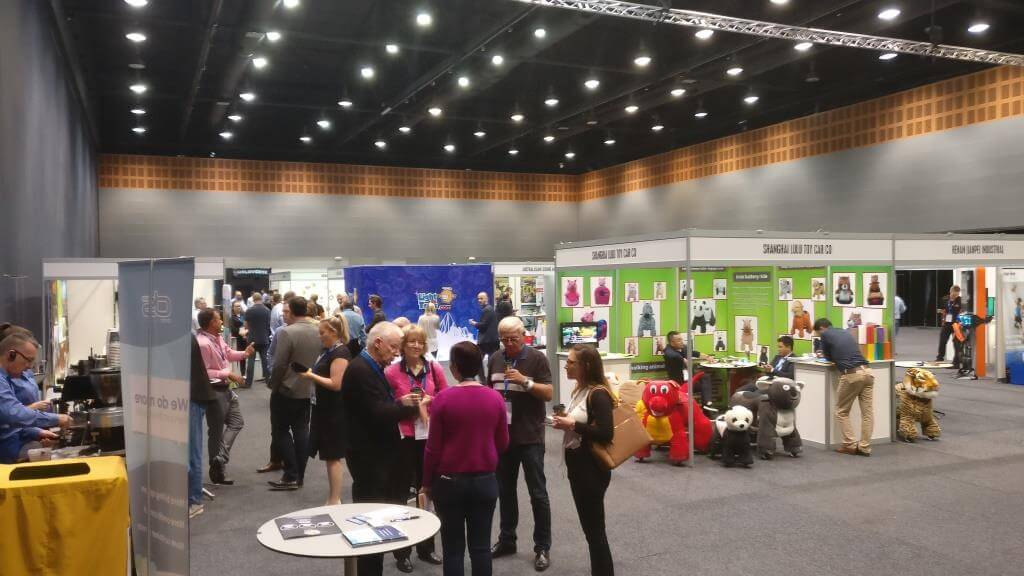 AALARA saw two major product releases: Banksia Family Entertainment Management Software and Helios2. Both were received well, with interest across the amusement industry in Banksia and discussions with several operators on the potential of Helios2. 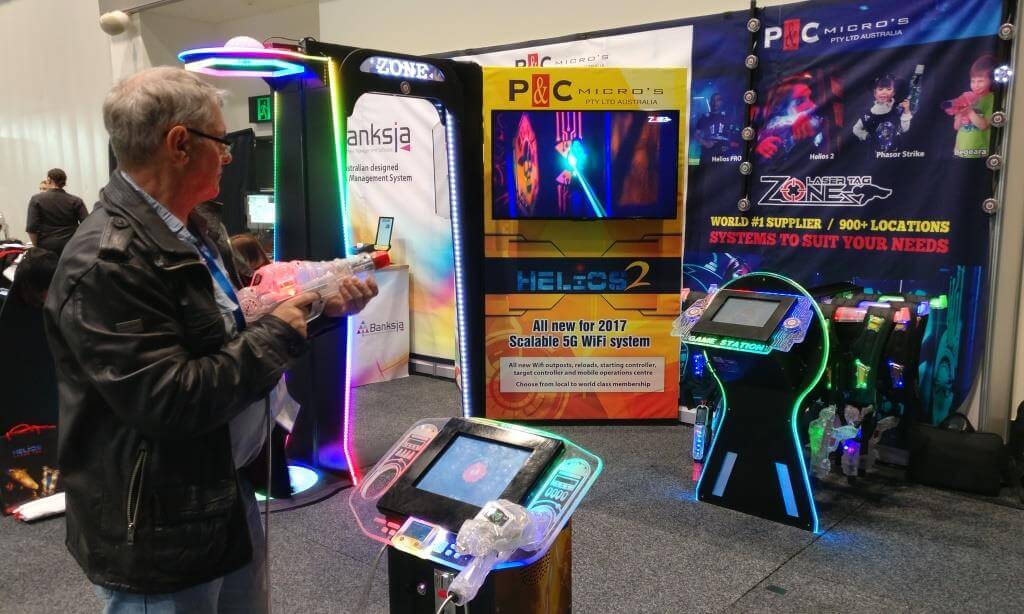 Although small, AALARA 2017 was a successful tradeshow for Zone Laser Tag as we seek to stamp our mark on the Australian laser tag scene and the amusement industry generally. For too long misinformation spread about the state of the industry in Australia as Zone has focused globally.